Mrs Ebelechukwu Obiano, wife to the Executive Governor of Anambra state, has stressed the need for genotype test before marriage is consummated to reduce the scourge of sickle cell disorder in the society.

The governor’s wife who was represented on the occasion by the Executive Secretary of the Anambra State Primary Healthcare Development Agency, Dr.Chioma Ezeenyimulu said that sickle cell disease is preventable through sensitisation and education . She further explained that prevention begins from premarital relationships adding that it is pertinent that people know their genotypes before giving marital consent .

In her words ‘if you are AS , don’t marry someone with AS because when you are incompatible in genotype and have kids, there is every likelihood that you are going to have a child with sickle cell disorder … ‘ She however passionately appealed that people should not discriminate against persons living with the ailment noting that sickle cell is just like any other illness and not a death sentence . 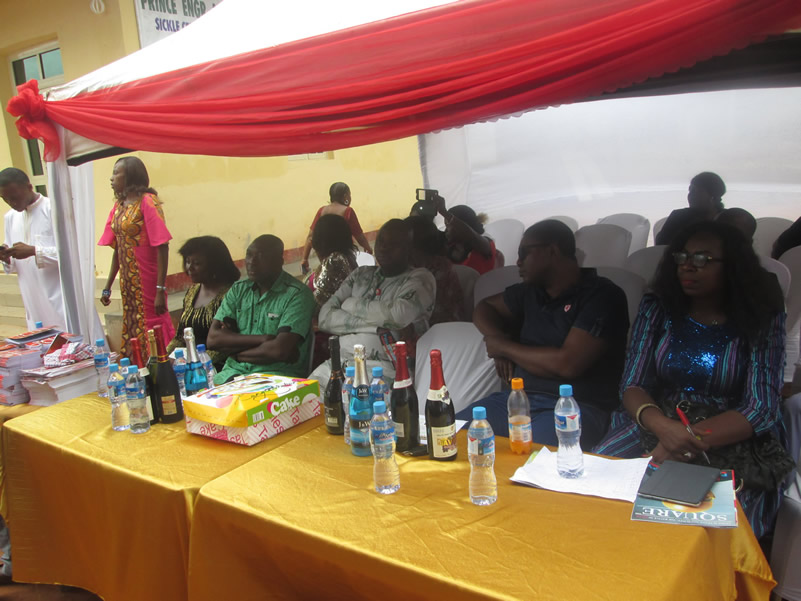 Meanwhile National Coordinator of Association of Persons Living With Sickle Cell Disorder Aisha Maureen Edward disclosed that plans have been concluded to build the National Secretariat of sickle cell health management in Nigeria at Ukpo Dunukofia council area of Anambra state . She said the centre which would be built by Prince Engr Arthur Eze a philanthropist, would manage sickle cell issues so as to save sickle cell patients from what she described as stage-managed non-governmental organisations preying on members of the association.you

She also said that the association explores every means possible to prevent itself from all manner of NGOs not being managed by specialists . According to her , a haematologist should be responsible for sickle cell cases and not just anyone as that was unethical.

Aisha also intimated that the Music Contest was intended as a way of lifting the souls of those living with Sickle Cell disorder, whose health crisis are usually induced by psychological triggers. 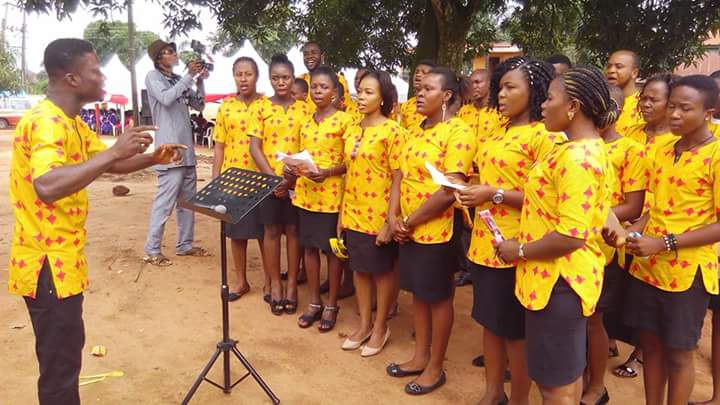 Professor Ifeoma Modebe, the Consultant Public Health Physician in charge of the Teaching Hospital Annex, Ukpo defined the place as a centre of excellence given comprehensive care to sicklers and others with serious health challenges while calling the government and other well meaning Anambrarians to assist them.

“Though we have a team of experts attending to Sickle Cell patients and their counterparts here, we  still need several modern equipments to boost our performance”, Prof. Modebe shared.

On his part, the Dean, Faculty of Arts Nnamdi Azikiwe University Awka Rev.Prof.Boniface Obiefuna who was one of the dignitaries , urged churches to insist that people must go for genotype test before they are engaged in marriage to reduce sickle cell anaemia while appealing to government at all levels as well as private sector employers not to see sickle cell patients as not employable as he believes they have a lot to contribute to the society.

He, in the same vein, encouraged Sickle Cell patients to keep their heads up and never allow themselves to be cowed by anyone as there is no one in the world that is 100% healthy.

The contest featured classical, hymnal, contemporary and a capella presentations  by 12 contestants from various choral groups of various denominations as well as solo gospel artists. At the end of the day, The A boys of Austica Memorial College, Nanka, carried the day and went home with the grand prize while others received other prizes and consolation prizes.

Other highlights of the event were the birthday celebration of the event’s host, Aisha Edward, Coordinator of Association of People Living With Sickle Cell Disorder, presentation of appreciation gift to Professor Ifeoma Modebe, the Consultant Public Health Physician for her continued support of the group.