In a bid to solidify her relationship with stake holders in health management, The Association of Persons Living with Sickle Cell Disorder on Tuesday, 26 September 2016 joined pharmaceutical students across all the Tertiary Universities in Nigeria to celebrate the opening ceremony of her annual convention at Nnamdi Azikiwe University Awka’s Faculty of Pharmaceutical Sciences Agulu. 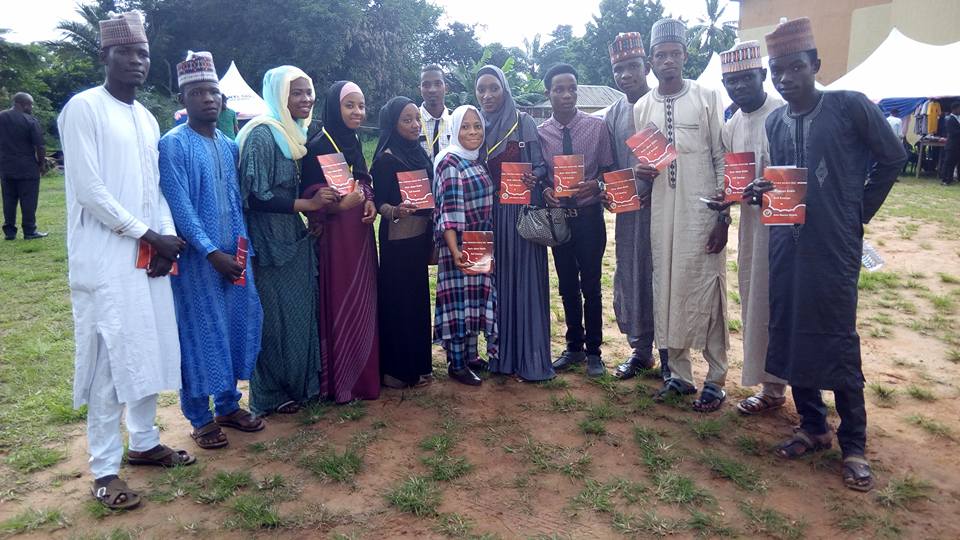 In his opening remarks at the annual convention, which was tagged LEGACY 2016, the National President of Pharmaceutical Society of Nigeria (PSN), Pharm. Yakasi, who was represented by Pharm. John Enger highlighted the roles and importance of the profession, while urging the students to live by the ethics of the honourable profession. 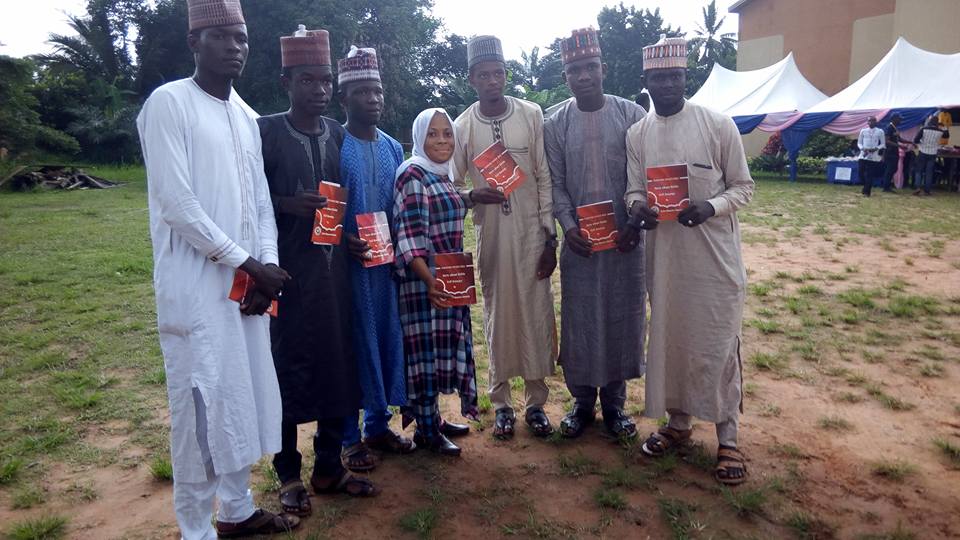 In a keynote Address presented by the Registrar of PSN Pharm. Elijah Mohammed and delivered to the guests by his representative Pharm. Fechi Njoku he hinted that the honourable profession in Nigeria is growing into meeting with what is seen with pharmacists in other parts of the world, especially in drug prescription where tests carried out proved 0.03% failure, and which is a green sign for pharmacists in Nigeria and would in no distant time place them in the position of prescribers. 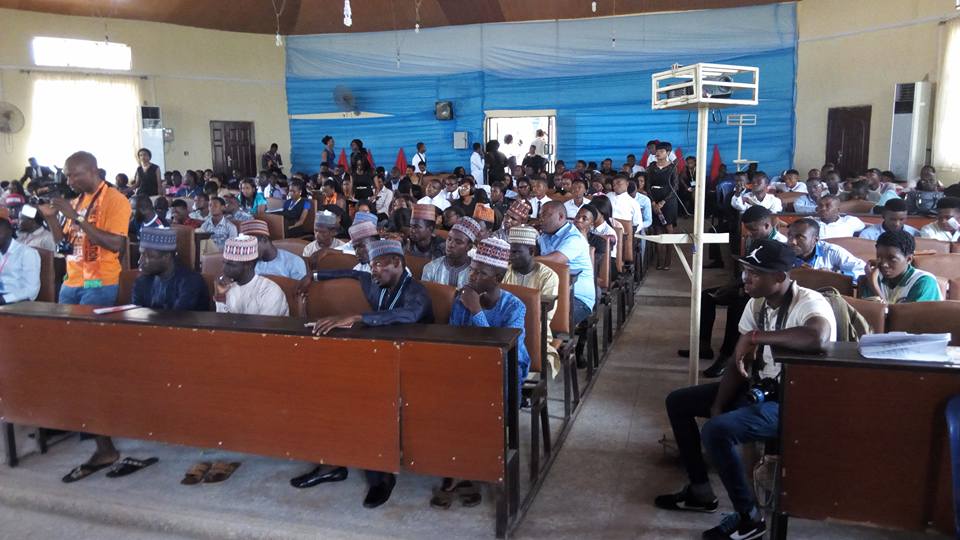 Speaking at the Occasion, the Coordinator of APLSCD, Aisha Edward seized the opportunity to extol the role of the pharmacists in maintaining the health of persons living with sickle disorder. She appreciated the President of the PSN chapter Pharm. Chisom Uchem, whom according to her has never left the side of the sickle cell association from its inception. 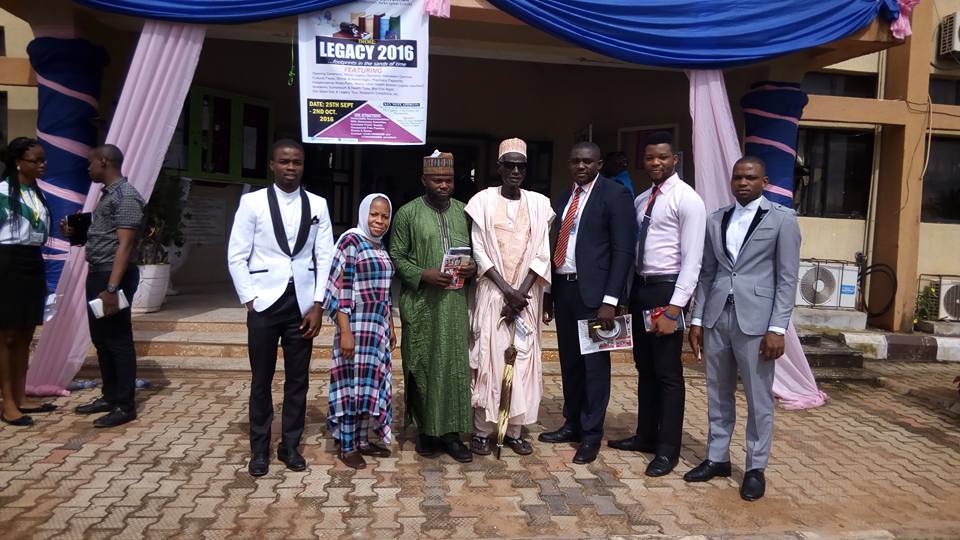 Aisha also thanked the efforts of the Pharmaceutical Students Association of Nigeria (PSAN) Unizik chapter led by Comrade Emeghebo Chika, for their relentless efforts in ensuring that these persons living with sickle cell disorder are not neglected, She acknowledged the association’s efforts especially during the world Sickle Cell Day when they played a conspicuous role in ensuring that the event was a success.

The Board of Trustees Chairman of the Association of People Living with Sickle Cell Disorder, Chief Sylvester Nwobu-Alor who also graced the ceremony congratulated the Pharmaceutical Students of Nnamdi Azikiwe University for a successful hosting of this year’s event, and for ensuring that it got the best that is expected of the forty first (41st) edition. He said it was a blessing to witness the epoch event in Anambra, a state that has produced High profiled pharmacists in the country including the NAFDAC Boss Late Dora Akunyili. 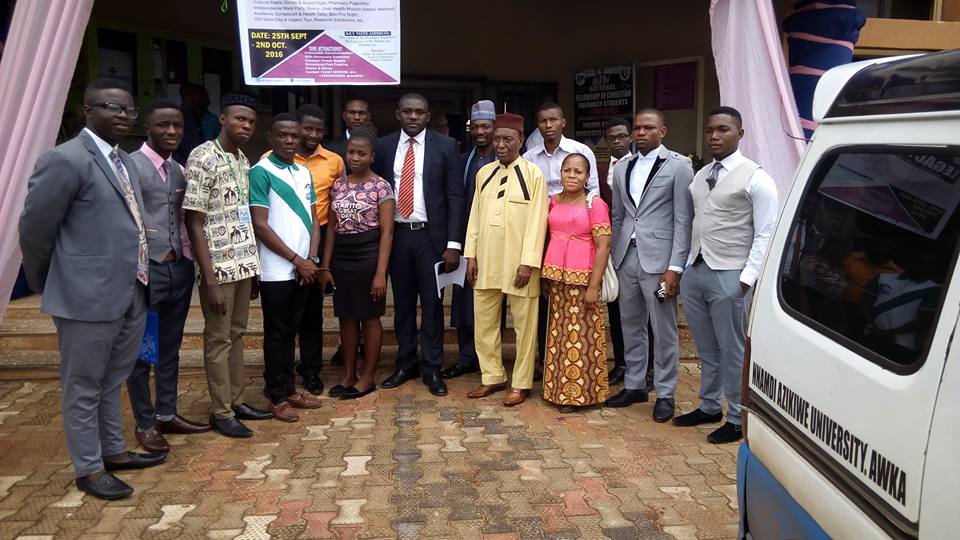 High Points of the Ceremony was the presentation of the Legend Awards by the Pharmaceutical Students Association of Nigeria to Dr. Patrick Ifeanyi Uba, Pharm. Emenike of Neros Pharmaceuticals and Pharm. Njoku of Bina Foundation for their numerous efforts of support to the association. Also on the highlights was the cutting of the convention cake. 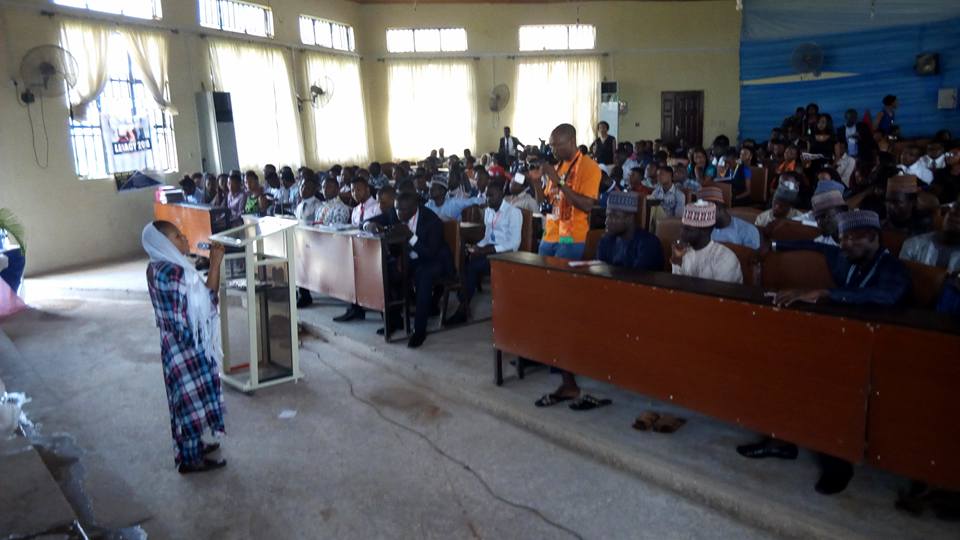