In a bid to consolidate her successes and achievements of the previous year, the Association of Persons Living with Sickle Cell Disorder has concluded plans to embark on a sensitization campaign on drug abuse and self-medication in the month of February. 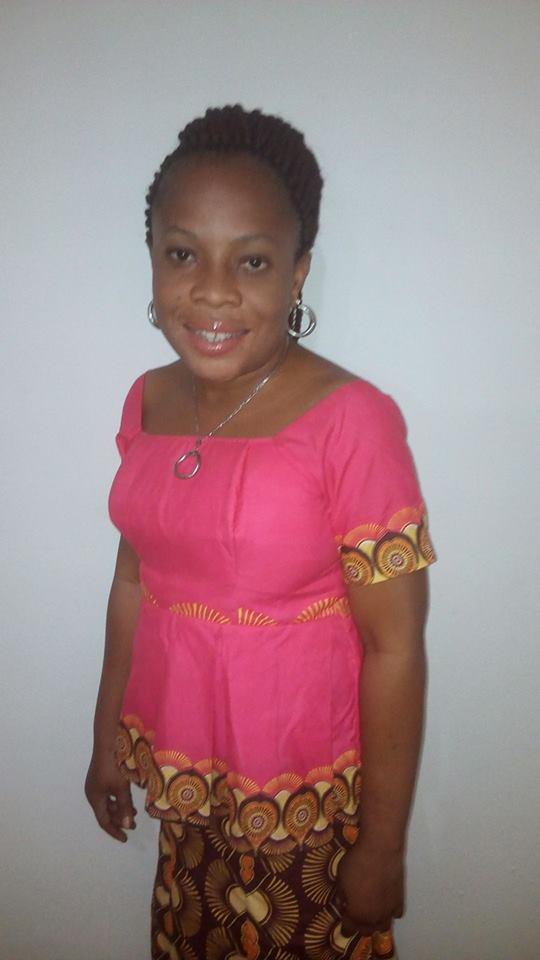 Aisha highlighted that bulk of the extreme medical consequences and dilemma recorded in Nigeria are results of self-medication, which she confirmed poses a great and life threatening danger to the life of those who indulge in it. She said that people on their own now administer drugs without consultations with a pharmacist or a medical specialist, leading to wrong or over dosage of these drugs, which could result to varying adverse effects.

The sensitization campaign, according to Aisha, shall cut across Nnewi in Anambra State, with a loud rally that would crisscross the streets of the town to keep the citizens aware of the dangers of self-medication. The event shall be held in collaboration with School of Pharmacy Agulu, under the auspices of Prof. Uzochukwu Ike the past Dean of the Faculty, The Rotarian Dr. Nonso Epundu and in total support from the Haematology department of the Nnamdi Azikiwe University Teaching Hospital Nnewi, and shall from the busy hub of Nnewi spread to other parts of Anambra.

The Association urges kind hearted Individuals and corporate bodies to pitch into the campaign and add their voices, so that a loud campaign can purge self-medication from Anambra State. The Association shall accept any form of support and aid geared to the success of this city wide campaign, as it calls on the city of Nnewi to be ready for a huge road rally campaign in February 2017 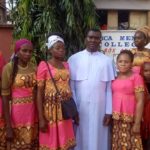 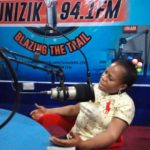 APLSCD Advocates for Pharmaceutical Companies Ambassadorship for Her Members 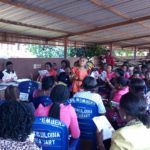