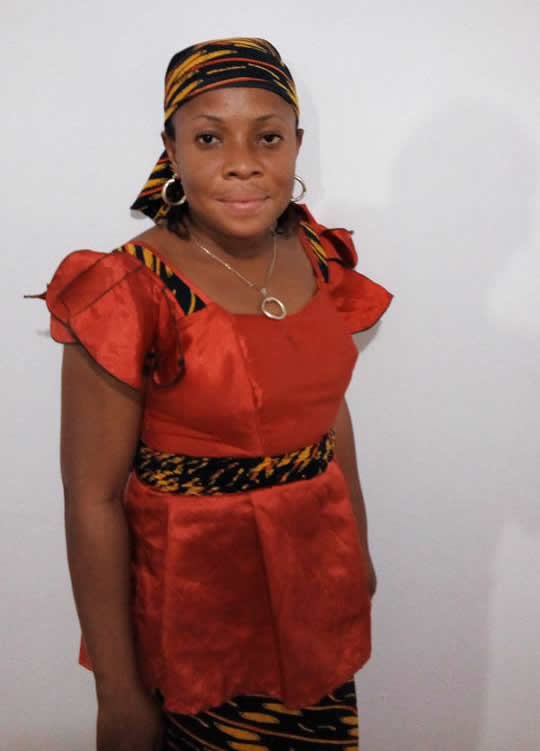 is a moral crusader and founder of Association Of People Living with Sickle Cell Disorder, a non-governmental association that caters for persons living with sickle cell disorder. Before now, she was simply addressed as Maureen Chima and was a roving reporter for the Nigerian Army Magazines—SOJA (AHQ), Valiant (NDA), Stallion (1Div), Dragon (82 Div) , and Watchdog (NACMP)  until she resigned on health grounds. Though a sickle cell patient, Aisha is a woman of many parts. She worked as  a Director in Schofield Media Consult, a consultancy firm in Ekwulobia,   Anambra State, before resigning to focus on the building of her Association; fighting  for the protection of sickle cell carriers and advocacy on how to maintain a healthy lifestyle.