APLSCD is an association that caters for the medical and welfare needs of persons living with sickle cell disorder, and dully registered with Nigerian Corporate Affairs Commission with the registration number 12345.

Founded in June 2015 by the Coordinator Aisha Edwards after witnessing the neglect and stigmatization meted on persons living with sickle cell disorder. Being a victim of this neglect and stigmatization from NGOs, Government and the society, it became not pertinent to have an association where all members are victims of this disorder, to cater for their needs, and create a loud voice for these persons in the society, while propagating for the sensitization on this disorder, so as to end the proliferation the disorder.

The Association began a wide outreach and sensitization campaign covering all the local government areas in Anambra State and spanning to Enugu, Rivers, Adamawa and Ebonyi states, evident from the attendance of sickle cell persons from these states during the World Sickle Day, which was organized by APLSCD at Nnamdi Azikiwe University, Awka, Anambra State.

The Association since inception has not only taken the sensitization as a call of duty, but also as a burning passion, as we hope to end the proliferation of this disorder. Being victims of this scourge and understanding our daily pain, it became necessary to propagate the genotype education to avoid further procreation of our kind, who when they arrive this world are left to suffer varying untold hardship for a cause they didn’t inflict on themselves.

Our sensitization campaign started Last Year, with the Anambra Walk to Life in collaboration with the Anambra State Broadcasting Coorporation and sponsored by the Wife of the State Governor, Chief Mrs Ebele Obiano, who has become one of our biggest benefactors. The walk launched us into the campaign and has continued strengthening us since then. We have toured all Local Government Areas sharing our Fliers and spreading the message of genotype during the August meetings, and these we achieved with the support of the various Catholic and Anglican Bishops in Anambra State.

Our sensitization did not end in Anambra as the CWO, of the Catholic Diocese of Enugu invited us to sensitize their members during their Mothers Day Celebration this year, and this we did and earned the love of the Deputy Governor of Enugu State who was present at the Sensitization Campaign.

We further printed books, which contained vital information on the sickle cell disorder and our activities thus far. Ten thousand (10, 000) copies of this book has already been circulated across the LGAs in Anambra state, and further production of Thirty Thousand Copies (30, 000) are underway for onward distribution across all missionary schools in Anambra State as already approved by the Catholic and Anglican Bishops in the State.

Our sensitization campaigns, which we ensure are published on various National dailies every week endeared us to the favour of Philanthropist Prince. Engr. Arthur Eze, who built and donated a sickle cell clinic for us, and he didn’t stop at that, as he defrayed the medical registration costs of all registered sickle cell persons in Anambra state. This implies that any registered sickle cell patient in the state can receive basic medical care for free at Nnamdi Azikiwe University Teaching Hospital Ukpo.

He didn’t stop at that, as he constantly ensures that we get the best of care money can buy in our condition, and has overtime assumed the role of a father to our association.

APLSCD is not just an NGO, but an Association where every member is a victim of the sickle cell disorder, thus we understand our pain ad work together to ease the stress and proliferation of the disorder in Nigeria. 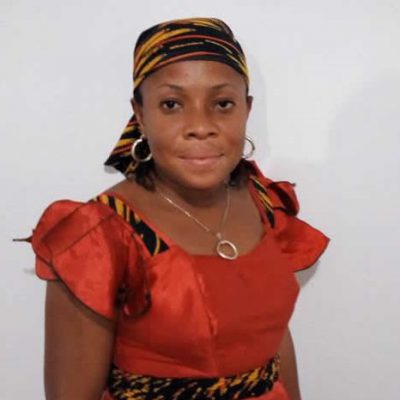 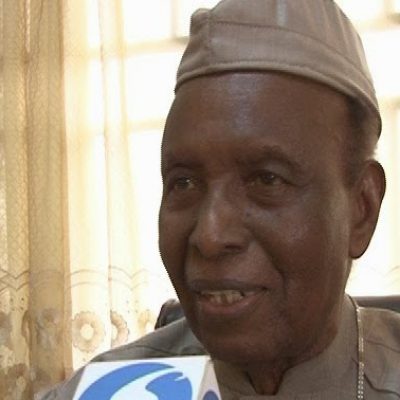 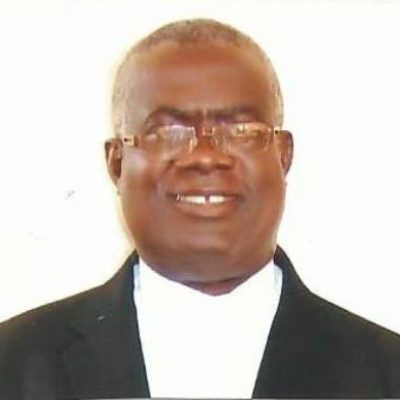